Since Greta from Sweden says the Planet is boiling and dying, I’ve melted down from so much cold and rain. In Bucharest, with short breaks, it’s raining since May. All versions of rain. Cold autumn rain without autumn; heavy summer showers without summer; rain with sun … Anything but global warming and dead nature. Actually, the nature is literally exploding, while I miss the sun and warm weather which in my childhood began in the lovely month of April. Of course, Greta has no idea; for her, the world started yesterday, at the World Economic Forum, with the climate apocalypse propaganda.

However,  so much rain reminded me of  The Weather Girls and It’s raining men. Wishful thinking, time to smile …

Then, forced by the reality that stubbornly contradicts the climate ideological fantasy, I switched from the umbrella (which no longer copes) to the heavy rain equipment: long raincoat (cloak-like) with hood and rubber boots. Being in a slightly irritable mood, I took the black cloak – psychologists say black keeps people at distance, so, better black for jumpy predispositions. Anyway, I look like a Catholic friar minus the rosaries. For more peaceful moods I also have a white one. Both black and white, from Muji. (What’s Muji? Be patient.)

These raincoats (Japanese, very good, perfectly waterproof) have a story of their own. Musical and real.

It was the summer of 2007 in London. I had tickets to Hyde Park Calling, the pop-rock-jazz-etc music festival in Hyde Park. A few days of concerts, two stages, a hundred thousand people a day, music from noon to night, with megastars at the end of the day.

I had bought the tickets mainly for Aerosmith and Peter Gabriel. But we had other unforgettable surprises. For instance, Shirley Bassey live, with no rain. Fantastic, „Dame Shirley” (as the English call her) even at her age! In 2007 she was 70.

But for Aerosmith and Peter Gabriel, heavy showers were announced. And when the English forecast says „heavy showers”, you can bet there will be a waterfall for which umbrellas don’t help.

What were we going to do? We couldn’t miss the concerts. We were waiting for them for years. Raincloaks and rubber boots, that’s the solution! Let’s go shopping! We thought that being London, where rain is common, it’s impossible not to find some on Oxford Street or Regent Street (large shopping area with everything, for all pockets).

We thought wrong, because we weren’t the only ones with tickets to Hyde Park Calling or who had studied the weather forecast. Rubber boots size 38 (my size, very popular), at popular prices? Out of stock. Those of us with smaller or larger measures found some easier. Still, after a desperate search, I too solved the problem with the last pair from Burrberry. Luckily it was summer and discounts on off-season merchandise. However, the price (still too high) was compensated by the fact that they were black (multifunctional color) and accessorized with stylish black crystals.

For raincoats we checked all the imaginable stores, big or small, all the department stores from John Lewis and Debenhams to Selfridges. Nothing! In desperation, I saw some people in raincoats on the street – it had already started to rain. They looked local. I went straight to them and asked where did they get them from. Amused but understanding – despite the general prejudice, Londoners are friendly – they explained:

I told them I was a tourist. They smiled. ‘Oh, don’t say! You don’t have an accent.’ They explained it was a Japanese retail network with points of sale in some of the department stores on Oxford Street. And Muji it was! For a few pounds a piece, I bought raincoats for the whole family. I brought some home, to my parents. Very practical. Long, rainproof, foldable and wearable in your pocket, purse, or around the wrist – they have their own little bag with staple and hanger, like a larger wallet. They can also be worn over thicker clothes, leather jackets and the like.

And so I could enjoy Peter Gabriel singing Red Rain to me under water falling from the London sky.

Then, the next evening, Steven Tyler singing Livin’ on the edge:

There’s something wrong with the world today ..

Something wrong with our eyes …

We’re seeing things in a different way, and God knows it ain’t His …

And so, from memory to memory, from London to Bucharest, from rain to Muji, and from Peter Gabriel to Steve Tyler, here we are again, living on the edge of a knife. The knife of history repeating in its political errors and global horrors which could stab to death our Civilization and Freedom. Or, better say, the Civilization (which cannot exist without Freedom), synonymous with the Christian (not other kind of) West. Who would have thought in the summer of 2007 …

Times have changed faster and more dangerously than I thought 14 years ago. Something was indeed very wrong with too many eyes. If there is a „great reset” to be needed, it’s not the one planned for us by the UN, WEF, China-WHO, EU, Russia or the current fraudulent USA administration –  all so woke yet asleep, so „green” yet deadly Godless. (Forget about the”Christian” Putin; he too belongs to the dark side). 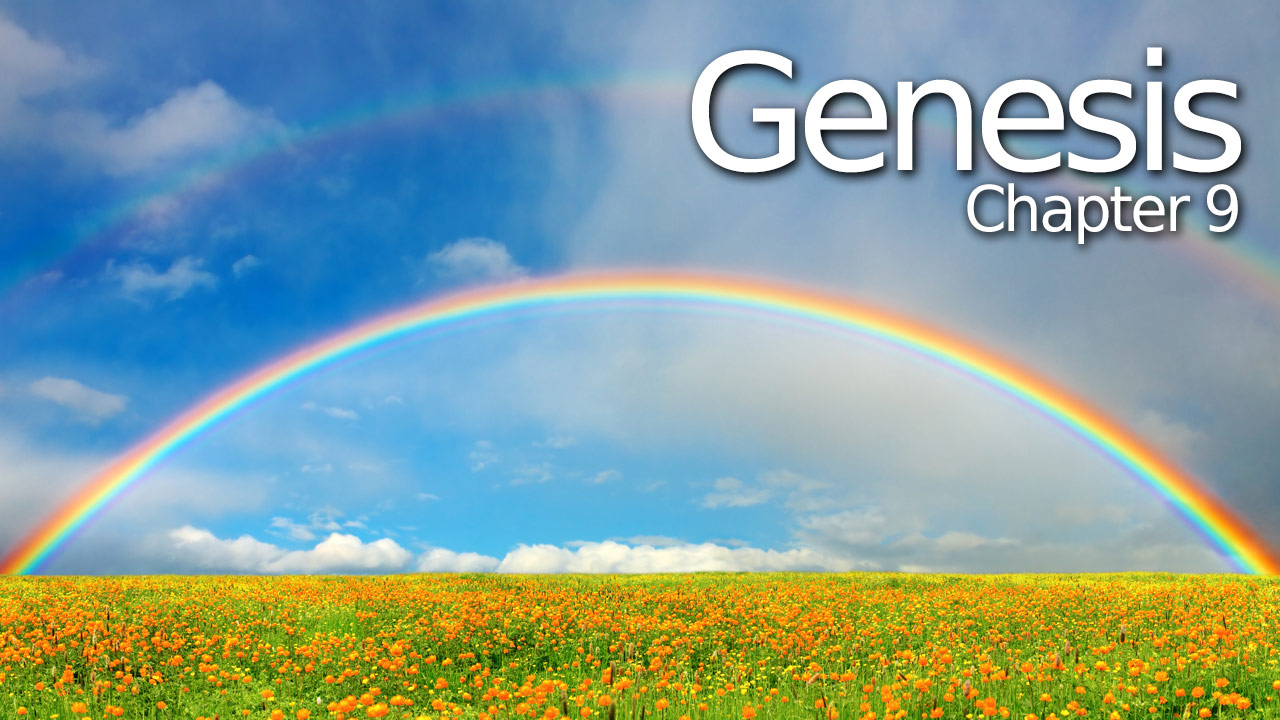 I truly believe the only (actual great) reset needed is  for more people to clear their eyes and look back and up to their One and Only God. It’s time to kneel only before Him, not before man-made rainbows,  sickels, hammers and other symbols of the human degeneration and depravity. Time to remember and bear in mind the one and only rainbow that counts ever since our  Genesis and the biblical Deluge. After so much rain and troubled waters, it’s time.