The Salvation by Covidism

Last year, in the Civilized world (the West) built on the values of Christian freedom and morality, something unprecedented happened: the leaders of the Free World (all, except Donald Trump) closed the churches and arrested Christians at home for Easter. That is on the greatest celebration of Christendom: the Resurrection and Salvation of mankind. (No, to the surprise of many, the Christian Easter is not the celebration of the rabbit) 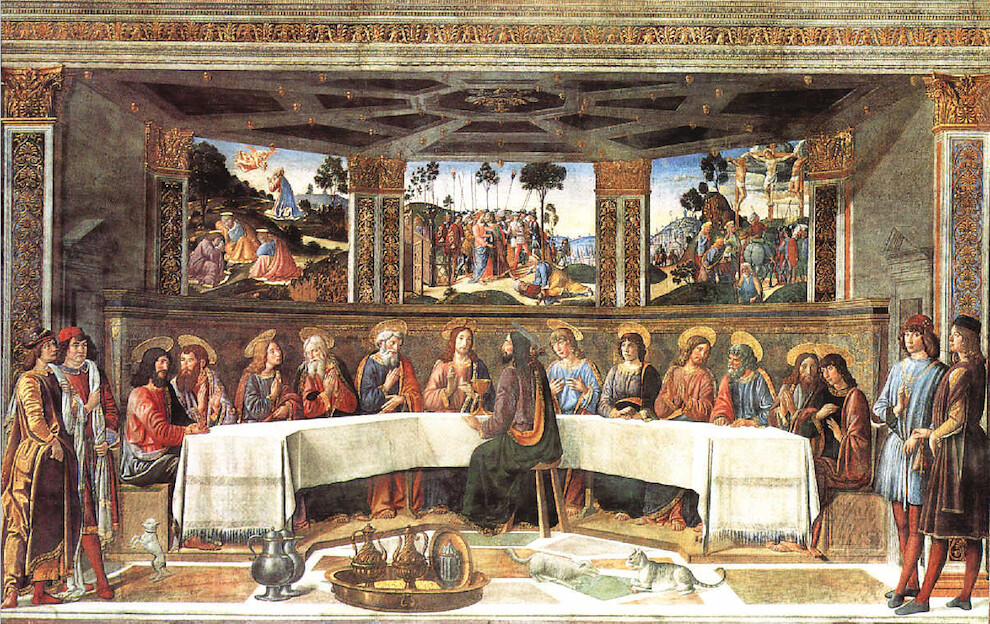 In Romania, a country with over 90% of the population Christian (of which over 80% Christian-Orthodox), the „liberal” government did what not even the old communists, with their savage terror and depraved political regime, dared: with the help of the police and the army, Christians were forbidden to leave their homes to go to church on Easter, and Orthodox priests were forced to violate the millennial ritual of sharing the Holy Light at midnight, being forced to officiate the religious service alone, in empty churches. I was born and lived my first 22 years in an official communist dictatorship, but this was the saddest Easter of my life. Unforgettable and unforgivable. 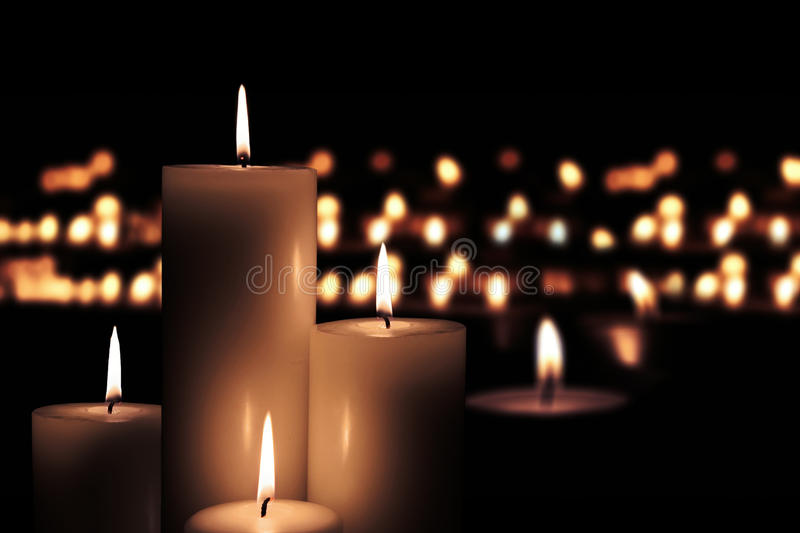 No, not even the old communists, in their totalitarian eagerness, dared to close the churches and intervene in the Christian ritual of Easter. But their anti-Christian dreams came true last year, at a stroke of pen, under the pretext of a virus and a viral disease that has treatment and is neither the Black Death nor Ebola.

Let’s face it, the new communists are more efficient: they have taken the art of lying and depravity to heights unexpected by their predecessors. Because now, after three generations of New Men, de-Christianized or Christians in name only, they had enough servants. So, the new communists (or the „modern right”, as our former „liberal” PM, Ludovic Orban, explained to us), disguised, like any communists, in great humanists or democrats, have perfectly instrumented the art of totalitarian control in almost the entire West, especially on the occasion of Easter 2020.

Beautiful achievement! Especially since they did not have to kill directly millions of dissidents in prisons in order inflict terror and suppress religious freedom, and thus violate all international human rights treaties and all democratic constitutions. No. They literally did it with a stroke of a pen, the government’s pen, while pretending they were saving us from a „killer virus”. What a historical scam …

They didn’t even had to lie too much, at least not personally. The global and national media did it for them, then their useful idiots, obsessively spreading, in real time, the fear of death through COVID. Media terrorism. To save us, of course. From whom? From our Way, our Truth and our Life. To deliver us from Christianity through covidism, the new sanitary communism. Saving the Free World from Freedom. 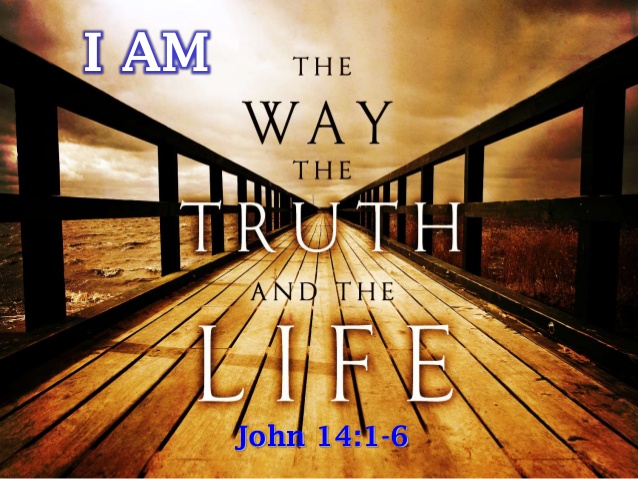 I don’t know. But I know that in 2021, based on the truth, a small miracle happened. The fear of Covid stoped working for many. People have begun to understand the truth about covidism and the Wuhan virus – which exists and circulates, but it kills much less than covidism, which is a political totalitarian religion.

And precisely because more people understood the official COVID-lies, civic protests have begun, and the fear of the „masses” turned into the fear of people of our rulers. This is why this year, in Romania, the Catholic and Protestant Easter could be celebrated in churches. A small step, however an important step for our return to Life, which without Liberty means nothing – and nothing  means actually nothing. 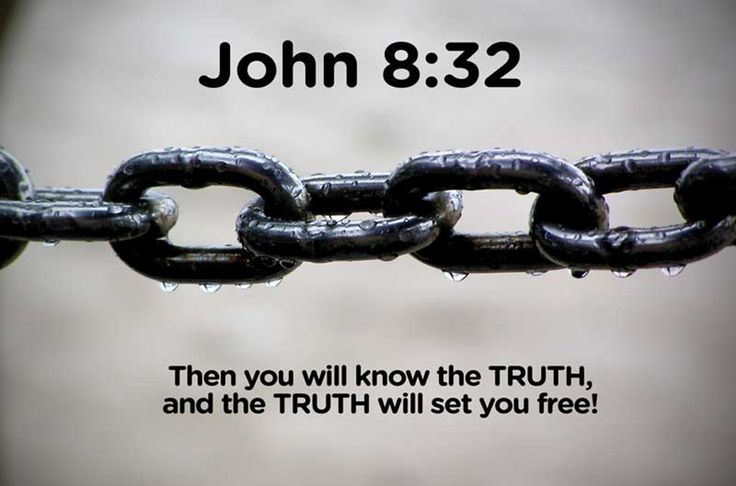 Unfortunately, this is just the beginning of a long and hard struggle with covidism. In too many European countries, people are still locked-down with the police, under the pretext of „stopping the pandemic”. It’s been months since the French are living under national curfew between 6pm and 6am.

In Romania it’s a little better: since last autumn, the curfew for „non-essential” people is between 23:00 and 5 in the morning. But all of us, starting with 5-year-old children, are forced by law to wear useless (if not harmful) face masks day and night, in any closed or open “public” space, even in the absence of the public.

Moreover, in March, our government, in its epidemiological genius, decided (mimicking the French model), that the curfew should start earlier: on weekdays at 22:00, and on weekends (Friday , Saturday, Sunday), at 20:00, forcing shops to close at 18:00. Because, we all know, the shorter the interval in which people and shops can operate, greater the crowding, which, of course, helps a lot to limit the transmission of the virus in order to „stop the pandemic.” That’s what our PM Florin Cîțu explained to us, an economist with rare epidemiological oracle skills, acquired probably from his supreme „experts” – supreme in anything but healthcare and medicine.

Did you laugh? Good. Joy is good, it’s from God, same as life and freedom. But those who rule upon us are Godless, and that is why they thought it’s better to be suppressed – our joy, our lives and our freedom- for some in part, for others completely. Because what can be better, healthier, than a military-sanitary dictatorship parallel to the Constitution and the Moral Law? (You know, the Law of Absolute Good and Evil, not at all relative or confusing, possibly biblical.)

But don’t be sad, nor despair. It won’t stay that way. The rulers know it and are afraid. Of course they are afraid. The totalitarian man, the communist soul, regardless of the political mask (progressive, democratic, etc.) is always afraid of (free) people. But mostly they are afaid of the free Christians, because Christians have this nasty habit of seeking to find the truth [Matthew 7: 8], knowing that the truth will set them free [John 8:32]. That’s why he’s trying to destroy us. They keep trying for centuries, but they keep failling, do not to forget:

Compared with the development of man on this planet, the diffusion of Christianity over the human race seems to go like a flash of lightning—for two thousand years is almost nothing in the history of the universe. Never forget that we are all still „the early Christians.” The present wicked and wasteful divisions between us are, let us hope, a disease of infancy: we are still teething. The outer world, no doubt, thinks just the opposite. It thinks we are dying of old age. But it has drought that so often before!

Again and again it has thought Christianity was dying, dying by persecutions from without or corruptions from within, by the rise of Mohammedanism, the rise of the physical sciences, the rise of great anti-Christian revolutionary movements. But every time the world has been disappointed.

Its first disappointment was over the crucifixion. The Man came to life again. In a sense—and I quite realise how frightfully unfair it must seem to them—that has been happening ever since. They keep on killing the thing that He started: and each time, just as they are patting down the earth on its grave, they suddenly hear that it is still alive and has even broken out in some new place. No wonder they hate us.” – C.S. Lewis, Mere Christianity,1943

Therefore rejoice! Yes, they will continue to hate us, to persecute and try to humiliate us, but they will fail again.

This is my message to all my Catholic or Protestant friends who are celebrating Easter these days. In a month, when it is our turn to celebrate the Orthodox Easter, I will ask you to join us and my message will be the same: believe, rejoice and don’t be afraid!