The True Failure Was The Decision To Withdraw

In my opinion, one of the few (geo)political mistakes of the Trump administration and an unexpected gift for America’s enemies (among which we can count the Biden administration) was the premature announcement of more military withdrawal from Afghanistan. 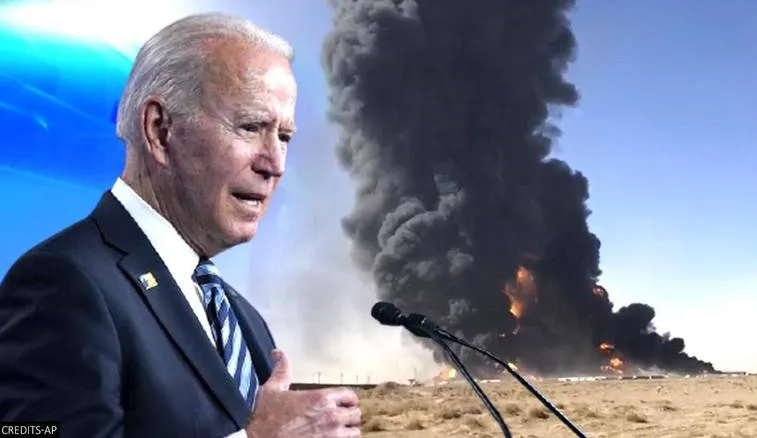 I will not argue my statement too much; reality already does it. I’ll just make a few remarks about what the American presence in Afghanistan meant and the foreseeable consequences of the total withdrawal – a cause for concern rather than celebration.

In short, the post-9/11 „American invasion”, more precisely the 20 years of American military presence in the region, were neither an invasion nor a failure. Only historical ignorance or geopolitical amnesia can generate such perceptions.

America has never intended (though some said it shoud have) to conquer Afghanistan and turn it into the 51st „American colony.” Only then we could have considered that the American intervention failed, so „America lost the war.” America began to lose when its political leaders and their security advisers imagined that the „Afghan problem” was secondary, or that it could be solved in 10-20 years, or cheaply, remotely and by proxy, so they decided to withdraw their troops. From Germany and Japan they haven’t withdrawn yet, after 75 years.

Afghanistan has been and remains a key element in the global strategy for security, bundled with the neighbouring Pakistan and Iran. 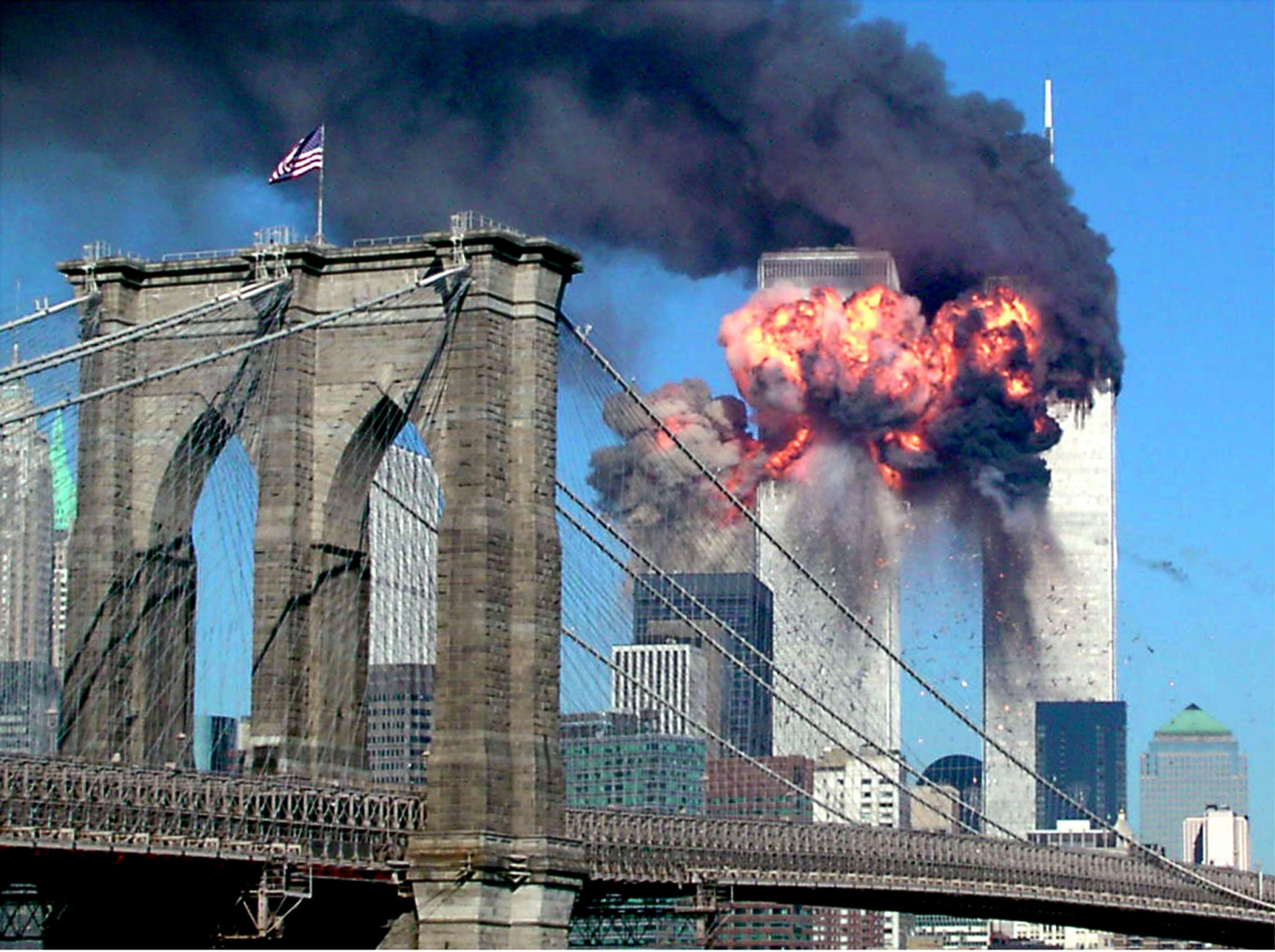 Prior to 9/11, Afghanistan was under Taliban rule and was one of the undeniale (though elusive and hard to reach) strongholds of Al Qaeda (or Al-Qaida), the terrorist organization responsible for the terrifying 2001 attack on America. From the point of view of the civilian population, this meant one of the most savage regimes of terror under Islamic law (sharia). The Taliban sharia had turned Afghanistan back in time hundreds of years. It deprived the entire population, especially women, of the most basic rights and freedoms, starting with the right to life and physical integrity, and ending with the freedom of education and speech.

The fact that after 9/11, in 2002, the Taliban were ousted from power, and their territorial domination declined dramatically, was due exclusively to the presence, sacrifice and actions of Western military, mainly American. The same can be said about the Afghan al-Qaeda. Also, as a base for anti-terrorist military operations, Afghanistan provided in the past two decades rapid access to Pakistan and Iran, two other states hosting sharia and sponsoring Islamic terrorism. Not a small thing at all. 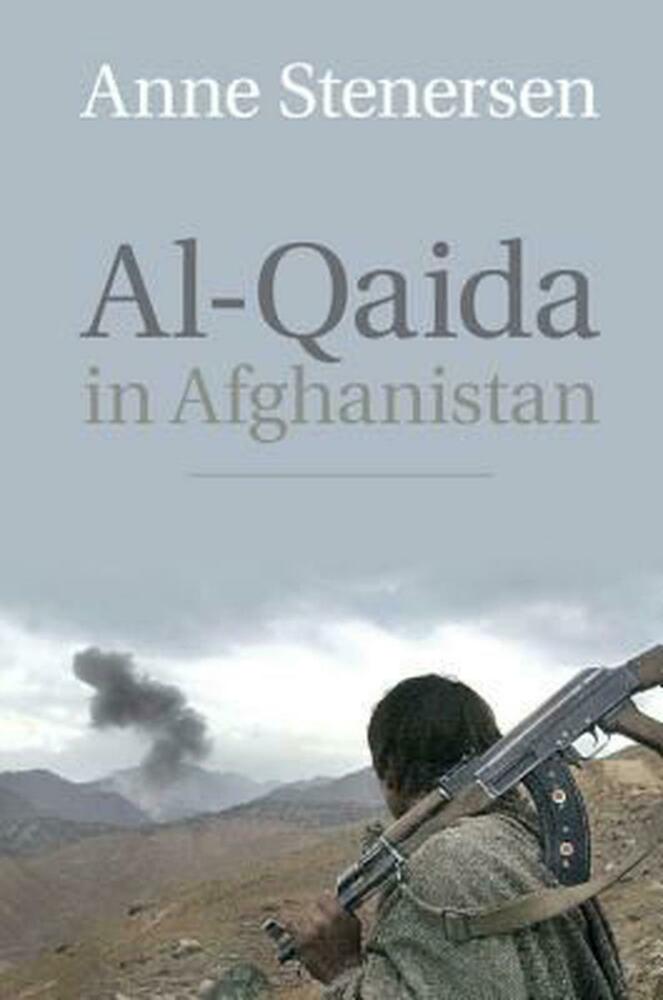 Unfortunately, the positive results of the huge American financial and human sacrifice will be nullified by the military withdrawal. The Trump administration’s simple announcement in February 2020 about the „historic deal” with the Taliban – a childisht wishful thinking deriving from the lack of understanding of the terrorist culture and the political traditions of Islam; then the announcement, in November 2020, of the decision to reduce military boots on the ground from 4,500 to 2,500, led to the rapid expansion of the Taliban occupation of the country. Therefore, by results, the compromise with the Muslim terrorists – this is what the Taliban movement is – and the voluntary political decision (!) to withdraw more American troops (while the same decision was made by the European powers, let’s not forget!) are the real failure.

Under the circumstances, it was no surprise the anti-American Biden administration has gone even further in the wrong direction, announcing in April 2021 the total withdrawal of the US military. In its haste to resume the „fundamental transformation” of America – Obama’s dream, which internationally means downgrading from America First to America Last – was natural. The effects were not long in coming. Through a predictable blitzkrieg, the Taliban reoccupied all major Afghan cities. A few days ago, they entered the capital Kabul, the last urban stronghold, releasing several thousand of Al Qaeda and Taliban terrorists from prison, occupying the former US air base Bagram (the largest US military installation in Afghanistan) handed over to the Afghan army two months ago, and thus forcing the evacuation of the American diplomats for security reasons. You think resuming some friendly Afghan-American relations or the return will be easy or peaceful? Think again.

What will happen next, also predictable, it’s what rats always do when the cats are gone. It was unrealistic to imagine the Taliban would honor any of their commitments settled by the „historic peace agreement” reached in February last year with the Trump administration. Most likely, the civil war will flourish until the Taliban rule. It is also easily foreseeable that terrorist groups aligned with the Taliban and their multiple underworld activities, including drug and arms trafficking, will thrive in the vast and hard-to-reach territory of the country.

And it is just as unrealistic to imagine that the Afghan opposition will be able to stop these developments without Western massive intervention. The fact that part of the US effort in Afghanistan consisted of training and endowing the Afghan army and security forces does not mean they are prepared, able or willing to deal with the Taliban aggression, or the internal terrorism and underworld. Or that, as (naively) hopes the retired General Jerry Boykin (one of the members of the original Delta Force in Afghanistan), the new generation of Afghan women, freed in the past 20 years from the Taliban terror, more educated and emancipated (thanks to the Western military presence, especially American, yes), will be able to defend their lives and the few freedoms regained in the meantime. No. Most likely, Afghanistan will become what it was before 9/11: one of the most barbaric Islamic countries.

Alright then, but why would we, Romanians, Europeans or Americans, be interested in what’s going on in such a far away land? It’s the Afghans’ problem what they are doing in their country, isn’t it so? No, it isn’t. And it is not for at least two reasons, both security reasons, that concern directly the West to which Romania belongs. Afghanistan happens to be one of the major centers in the world for drug production and trafficking. It’s also the operations center for multiple terrorist organizations – Muslim, that is anti-Christian West, yes.

If Latin America is world leader in the production and distribution of cocaine, Afghanistan is the leader for opium and heroin, and the „Balkan route” is the one through which it penetrates and floods Europe. Yes, we are talking about European countries located on the southern border of Romania.

At the same time, it is no longer a novelty that large terrorist organizations such as Hezbollah, Al-Qaeda, the Islamic State (and not only) have major operational centers in Afghanistan. Do you think that Romania and Europe are too far away? Take a better look at the map. In 2001, New York was not at all far for the bloodiest terrorist attack in human history, launched and coordinated from the area. Romania and Europe are much closer. And if we remember that, since 2015, Mrs Merkel and the European Union’s diplomacy have adopted the anti-European policy of open borders to jihad – they call it „the refugees problems” – you will find that we are more vulnerable than America.

Therefore, the American boots on the ground in Afghanistan, along with the Western, were decisive not only for the process of modernization and internal democratization, but also for the security of the West.

Some self-delude themselves believing that the US or Western military presence on the ground would no longer be necessary to manage the Afghan threat, because current new technologies and logistics allow rapid intervention from a distance, possibly without people (only with drones). But we all know that’s not enough. If it had been, the US military would have withdrawn from Germany and Japan long ago, and would not have maintained to this day tens of thousands of military and high-performance combat equipment on the territory of the two former enemy countries. Which countries happen to be more culturally and politically compatible with the West than Afghanistan has been or will ever be, so they require less intelligence or military surveillance.

Others say it is the turn of China and Russia, other major military powers, to ensure security in the area. For Westerners who share this vision, I have only one question: are you kidding or you simply don’t know what you’re talking about?

I admit that, due to geography, China and Russia should be at least as interested as the West in solving the „Afghan problem”, which is not only Afghan, but branches out into the territory of neighboring Pakistan and Iran. I also recognize that both are large military powers – at least quantitatively, because qualitatively are inferior to the US military or the NATO bloc. But when have China or Russia, traditional geopolitical competitors (if not enemies) of the West, ever been concerned or committed to ensure the security of Europe or America? And what would make you think that Russia or China could not include in their strategy for their own security or expansion plans the encouragement or permission of Islamic attacks on the common target, the West?

In light of these realities, it was only natural for the Taliban to celebrate the military withdrawal foreshadowed by the Trump administration and completed by the Biden administration. But as a European, celebrating the same thing or organizing a triumphant military parade to mark the withdrawal of your troops from Afghanistan – as it happened recently in Bucharest, under the patronage of President Iohannis – is not natural, but stupid. Not the presence, but the voluntary Western withdrawal from Afghanistan is the real geostrategic and moral failure. A true self-defeat by political, cultural and historical short sight. And chances are the Western leaders will find out how short their sight and how big their failure sooner than they are prepared to deal with it.